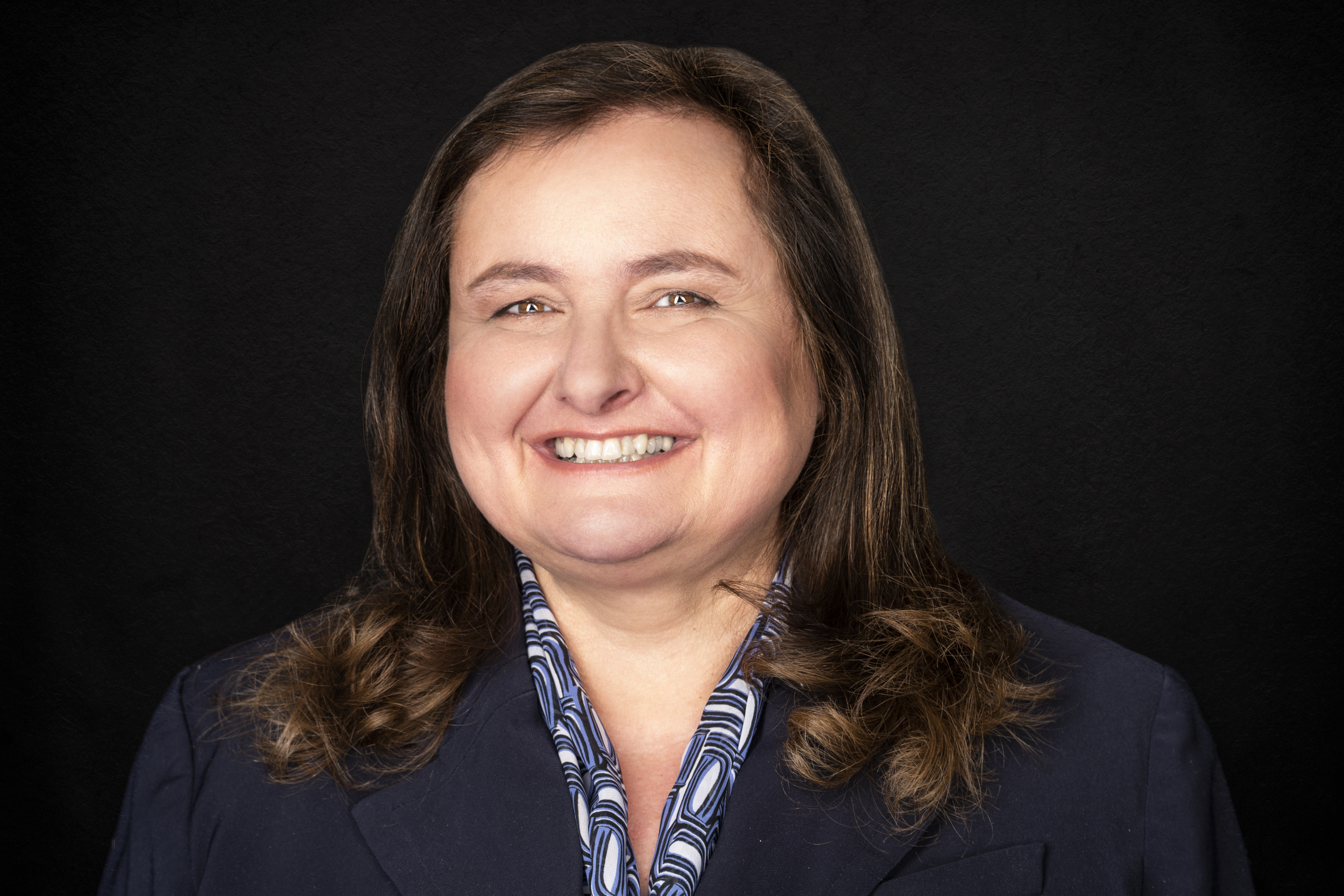 Jeanne M. Vinal, Esq., was born and raised in Western New York, graduating from Sacred Heart Academy, and then obtaining a dual degree in Economics and Philosophy from Colgate University where she was awarded a George Cobb Fellowship for Community Service.

Jeanne’s practice is primarily limited to litigation being civil work in the State Supreme Court. She also represents people in Social Security matters. In addition, she does do small business counseling for minority contractors.

Jeanne has devoted her practice to helping clients and has had the honor of obtaining most of her clients through referrals from other members of the Bar.

Jeanne and Greg have four children, Lizzy, Gregory, Jr., Frederic and Sarah, and are members of St. Benedict’s Parish.